From Territory to Statehood

In the days before statehood, Tennesseans struggled to gain a political voice and suffered because North Carolina did not want the trouble or expense of protecting its western counties. Washington, Sullivan, Greene, Davidson, Sumner, and Tennessee Counties needed protection from Native American attacks as well as help building roads and forts. The national government formed under the Articles of Confederation was too weak to meet the westerners’ demands. Westerners wanted protection from Native Americans and the right to navigate the Mississippi River. In 1784, frustrated settlers formed the breakaway State of Franklin, also known as “Frankland.” The ever-popular John Sevier was named governor, and the state began operating as an independent but unrecognized government.

At the same time, leaders of the Cumberland Settlements approached Spain about forming an alliance. Spain controlled the lower Mississippi River and was thought to be urging Native Americans to attack the Cumberland Settlements. Early Tennesseans had already exercised some of the rights of self-government by writing the Watauga and Cumberland Compacts. In 1785, the State of Franklin sought recognition as a state from the Confederation Congress. However, it failed to get the two-thirds majority required under the Articles of Confederation. North Carolina opposed the formation of the State of Franklin and began to reassert control over its western counties. By 1788, the pressure from North Carolina and fighting among the East Tennesseans themselves led to the collapse of the State of Franklin. When North Carolina finally ratified, or approved, the new Constitution of the United States in 1789, it also ceded its western lands, the Tennessee country, to the Federal government. Congress named the area the Territory of the United States, South of the River Ohio, more commonly known as the Southwest Territory.

President George Washington appointed William Blount as territorial governor. Land grant laws passed in North Carolina created a booming market in Tennessee land before settlers had ever arrived. Land speculation was based upon cheaply amassing large amounts of western land in hopes that the price of the land would increase when more settlers arrived. Most of Tennessee’s early political leaders, including Blount, Sevier, Richard Henderson, and Andrew Jackson, were involved in land speculation. It was sometimes difficult to tell if their political decisions were meant to benefit the people or themselves. Before public land was sold and legally settled, Native Americans had to be persuaded to drop their claims to the land. In 1791, Blount traveled from Rocky Mount, his home in upper East Tennessee, to present-day Knoxville to negotiate a treaty with the Cherokee. The Cherokee signed the Treaty of the Holston in June. The treaty stated that United States citizens could not settle on Cherokee land. However, settlers often ignored the rules and squatted, or illegally settled, on Native American land. The increase in squatters angered the Cherokee and Creeks who launched a series of attacks in 1792. The remote Cumberland Settlements were easy targets for Creek raiding parties. In order to protect their settlements, James Robertson organized an attack that destroyed the Lower Towns in Chickamauga territory. Additional attacks by the militia stopped the raids on the settlements and led to a period of peace and prosperity in the region.

With peace restored, Governor Blount moved ahead with plans to create a state. First, a census taken in 1795 showed that Tennessee's population had grown to 77,262 which more than met the federal statehood requirement of 60,000 citizens. The next step in the statehood process was a vote by the citizens. Most citizens supported statehood which was easily approved by a vote of 6, 504 to 2, 562. Blount then called for a constitutional convention to meet in Knoxville, where delegates from all the counties drew up a model state constitution and democratic bill of rights. The Tennessee Constitution borrowed from the United States Constitution and the North Carolina Constitution. The constitution allowed free males 21 or older who owned land to vote without regard for race. Therefore, both white and free black men who met the requirements could vote. The voters chose John Sevier as governor. Tennessee leaders converted the territory into a state before asking Congress for approval. Since the Southwest Territory was the first Federal territory to apply for statehood, Congress was uncertain how to proceed. Members of the Federalist party opposed statehood for Tennessee because they assumed voters in Tennessee would support their opponents, the Democratic-Republicans. Finally, Congress approved the admission of Tennessee as the sixteenth state of the Union on June 1, 1796. Knoxville was the first state capital. 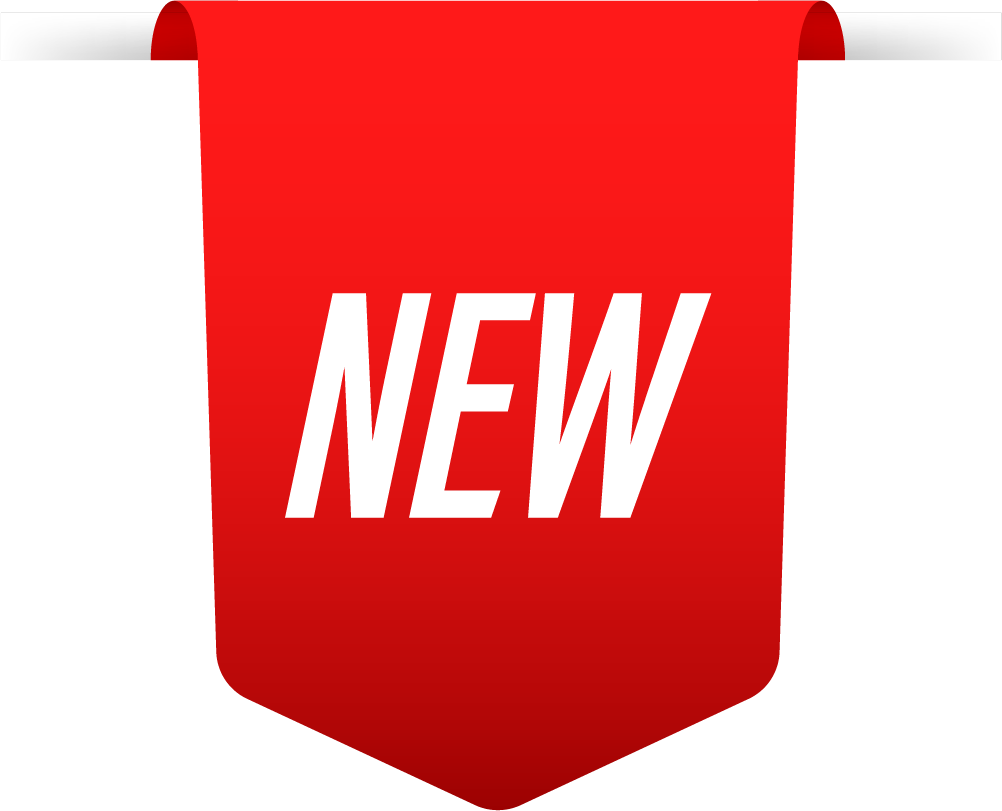