Parents and caregivers, are you looking for activities for students learning at home? Through the end of the school year, the Tennessee State Library and Archives will be posting primary sources from our collection here and on our Facebook page. These posts will include inquiry questions and short activities to help your students engage with social studies content while studying at home.

Today’s primary source is a comic strip published in the Nashville Banner on July 13, 1943, about women in the military.

1) What are the two points of view presented in this comic strip?

2) What message is the comic strip trying to convey?

3) Where do you think this comic strip might have appeared?

During World War II, women were allowed to join all branches of the military in non-combatant roles so that more men could be sent to the front lines to fight, though many people still  believed that a woman's role was in the home. Draw a comic strip depicting a woman in the military during World War II. 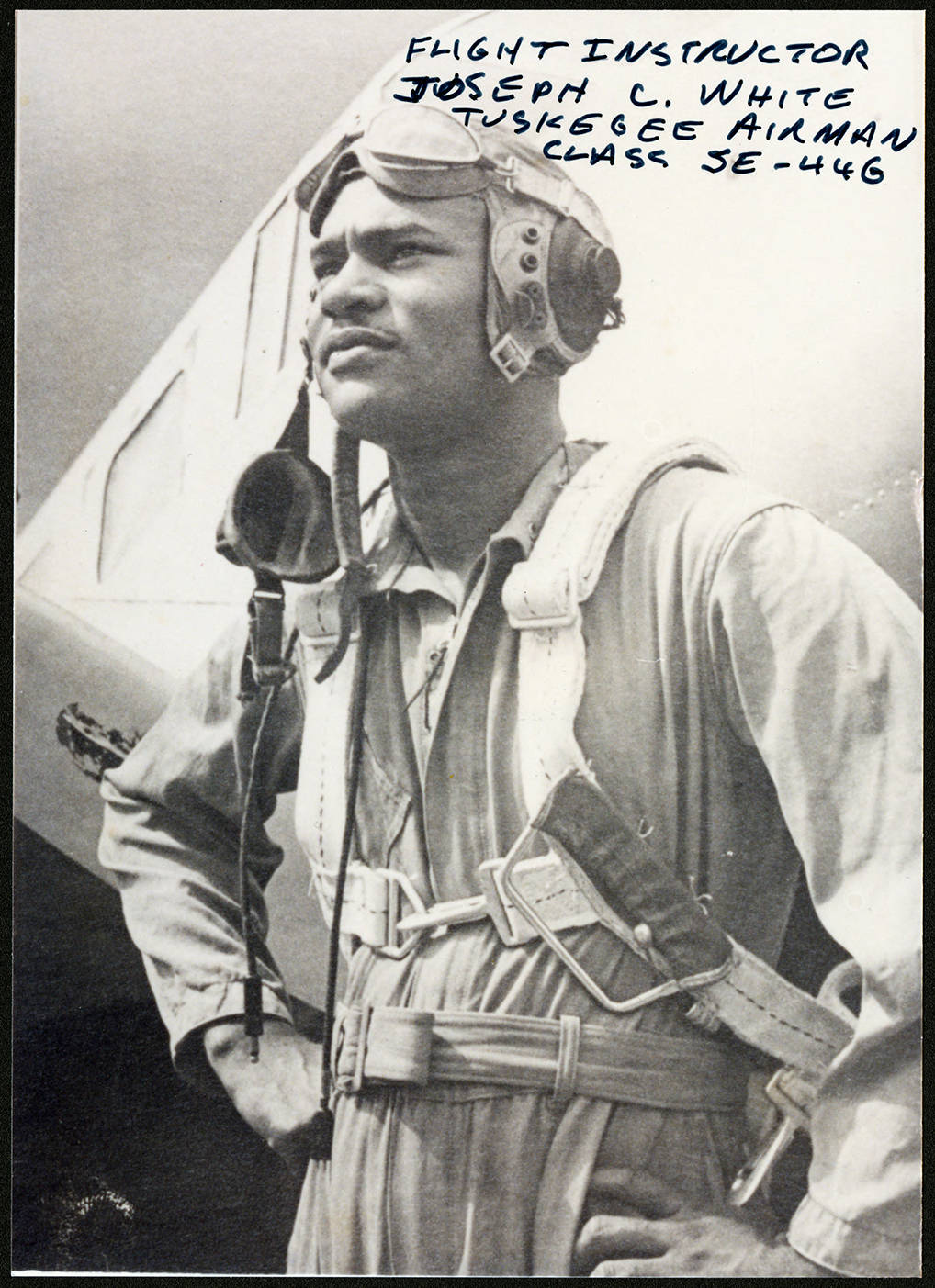 1) Based on this primary source, how would you describe a Tuskegee Airman?

Today’s primary source is a broadside from 1901 and the Philippine-American War. 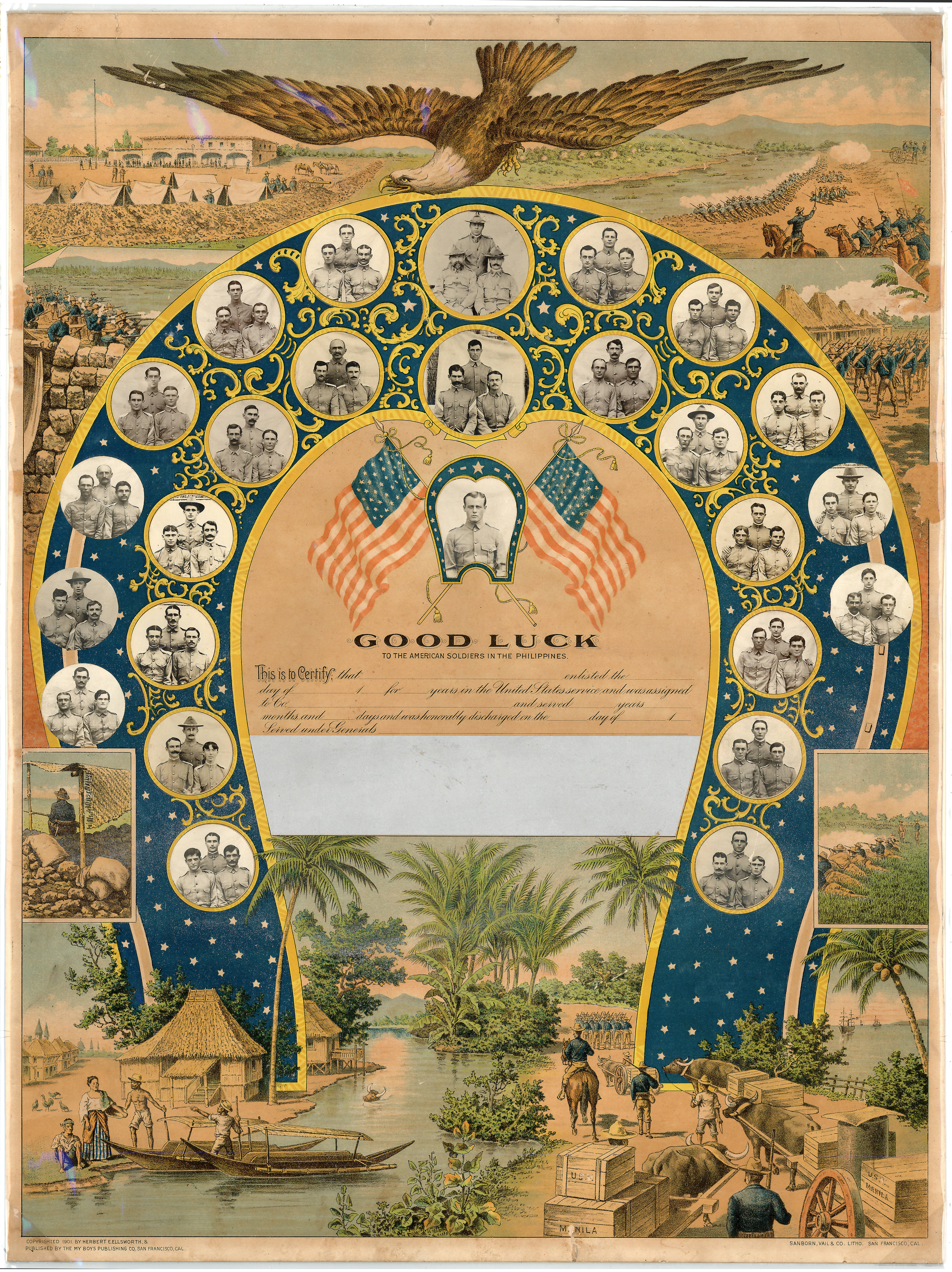 1) What do you see in this graphic?

2) Who would you say is the intended audience for this item?

3) What modern means of communication can be compared to this one?

4) The most effective graphic designs are generally eye-catching, simple, and direct. Does this item meet those criteria?

Design your own broadside for a cause you care about. What images might you use to bring awareness to the topic? What words might be effective to raise sympathy? Put your completed broadside in a prominent place in your home and take note whether it brings attention to the cause it promotes.

Today’s primary source is a cover page for a piece of sheet music for the song, “The Blue & the Gray”, released in 1886. 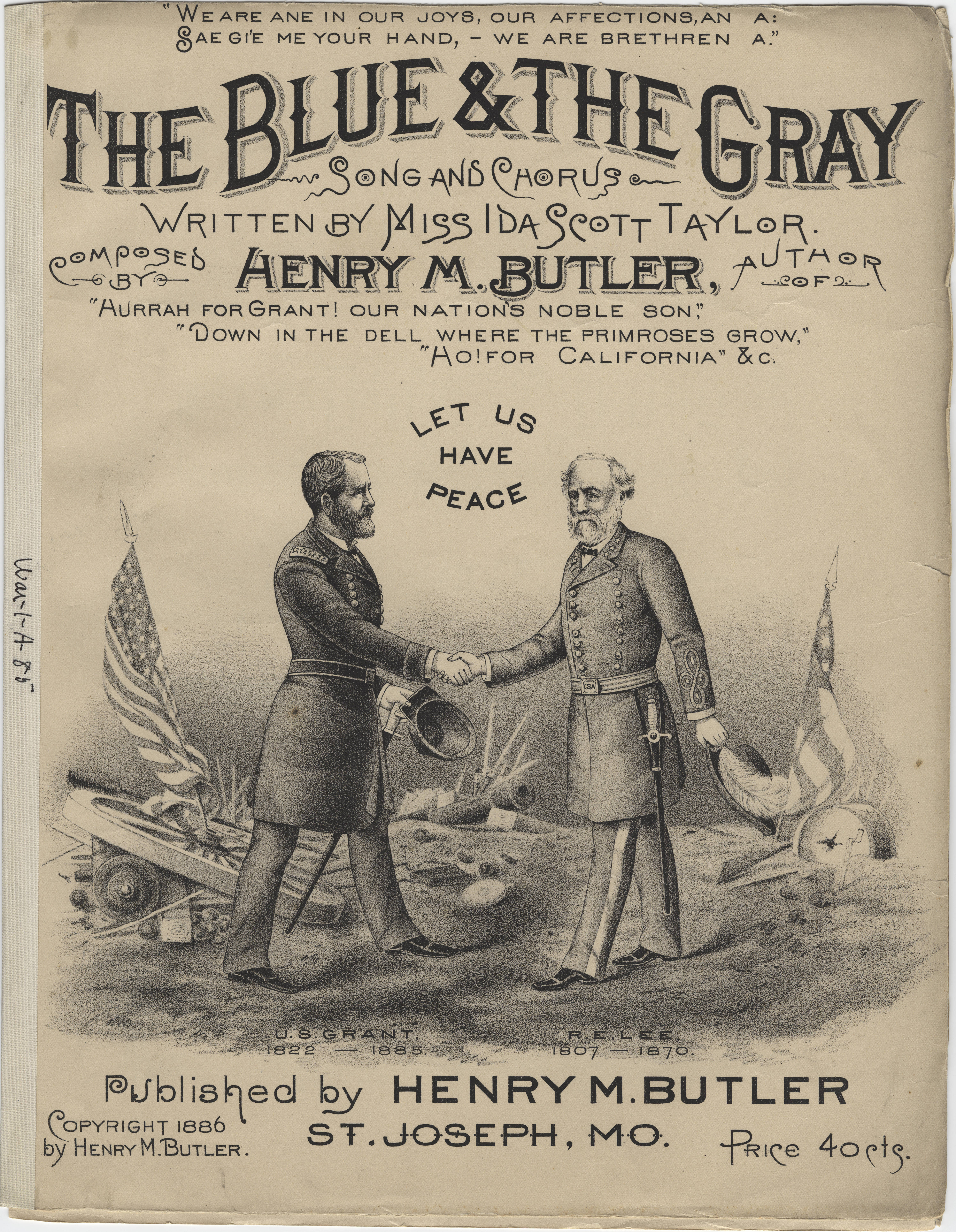 1) Who are the two people pictured on this cover of a piece of sheet music?

2) What role did they play during the Civil War?

3) What do blue and gray refer to?

4) Why do you think the slogan "Let us have peace" is written above the two people pictured when the song was published more than 20 years after the end of the Civil War?

Go to the Library of Congress website ( https://www.loc.gov/collections/civil-war-sheet-music ) and read the lyrics to a few songs from the Civil War Analyze the lyrics. What do the songs talk about? Are the songs happy or sad? How are songs about the Union similar to songs about the Confederacy? How are they different?

Today’s primary source is a political cartoon featured in the October 15, 1907 issue of the Nashville Banner. 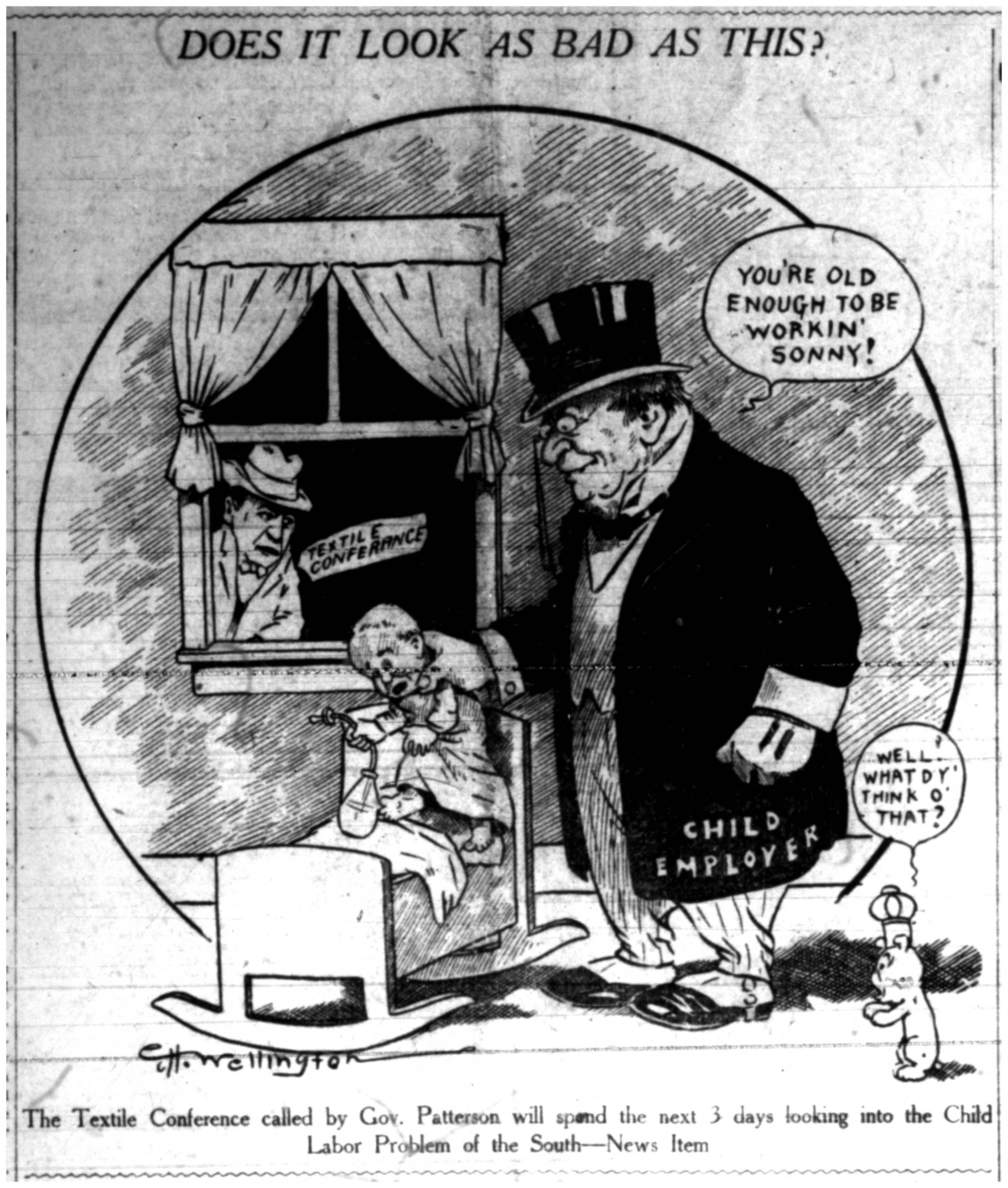 1) Political cartoons often use hyperbole (over exaggeration) to get the creator's point across. How is the author using hyperbole here?

Activity: Imagine you had to work 8:00 AM to 5:00 PM every day (except for Sunday). How would your life be different? On a sheet of paper, draw a large "T". On one side, write down all the things you do on a normal day (school, sports, scouts, friends, family). On the other side, write down all the things you would have to give up if you had to be in a factory from 8:00 AM to 5:00 PM.